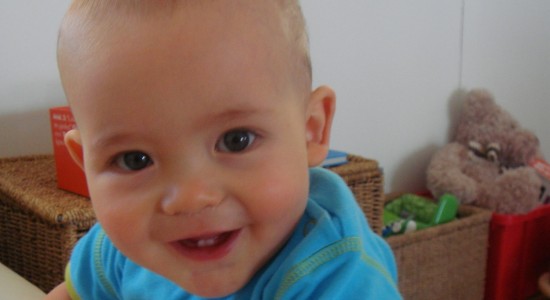 Liam had been diagnosed with a middle ear infection and was prescribed a course of antibiotics. After seeing the Doctor over two consecutive days, Liam was re-admitted to Hospital on the third day but passed away within hours.

Doctors at Mater Research suspect that Liam succumbed to such a severe infection due to a specific weakness in his genes or immune system. Using the most modern genomics technology, Doctors are conducting research in the hope of discovering new immunodeficiencies. This may explain what causes a few previously healthy children, like Liam, to be overwhelmed by severe infection. Hopefully this research will help to improve treatment for children in the future.

Liam’s family are raising money for the Mater Children’s Hospital Research so that other families can avoid the tragic loss of a child.